This is a rather smaller release which brings several nice features we wanted to ship to you before we move all of our focus to the jsreport v3 development. Let's look at the main highlights, the full release notes can be found on github as always.

The docx recipe is becoming step by step one of the most important parts of jsreport. It already doesn't deserve the beta mark which we remove together with the v3 release. 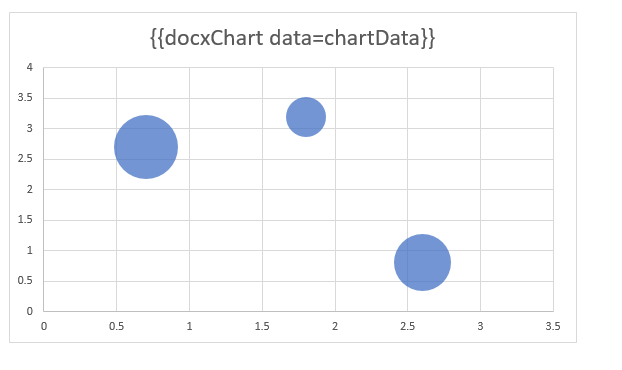 And also to the docxTable which can now render tables with dynamic columns or vertical tables.

There is always something that can be improved regarding pdf generation. This time we for example enabled specific pages removal using jsreport scripts.

And thanks to the open source contribution, you can now add signatures to the pdf forms.

We were asked on the forum to allow exposing stored reports to the public. This feature is now part of the jsreport 2.10.0. You just need to specify you want the report to be public in the rendering request call.

The last feature from this release highlights was also requested on the forum. The scheduling extension can now automatically clean the history to avoid performance problems with many schedules that runs very often.

That's it. Enjoy the new features and let us know what you think. We will now focus on the jsreport 3 release. That will be the big one. Already looking forward. The scope isn't fixed, so don't hesitate to submit a feature request.